At the request of Napoleon III, the Orangerie was built in 1853 by the head architect of the Tuileries, Firmin Bourgeois, as a winter home for the garden’s more fragile plants.

Then, in 1921 it was attributed to the national museums organization. In 1927 the architect Camille Lefévre laid out two rooms to house the Water Lilies series that Claude Monet had donated to the State in 1922. By donating the Water Lilies to France, after the First World War, Monet was offering Parisians a haven of peace, inviting them to contemplate an image of nature evoking infinity.

The vestibule was designed by Monet to create a space between the hustle and the bustle of the city and his works. The eight panels presented in the two rooms evoke the passing of the hours from sunrise in the east to sunset in the west. With no horizon to orient the viewer, the elements – water, air, sky, earth – seem to merge in a composition without perspective where the flowers create a rhythm.

Presented to the public in 1927, a few months after the artist’s death, the Water Lilies attracted little attention, the critics at that time being much more interested in the innovations of the avant-garde. After the Second World War, the Orangerie counted increasing numbers of visitors.

What Atelier Judith says: “Inspired by the daily spectacle of the garden at his home in Giverny, his paintings of Water Lilies at the Musée de l’Orangerie offer a truly unique visual experience. Next to the master of Impressionism you will also see artworks by Auguste Renoir, André Derain, Paul Cézanne, Henri Matisse, Amedeo Modigliani and even Pablo Picasso. This museum is totally worth a visit!” 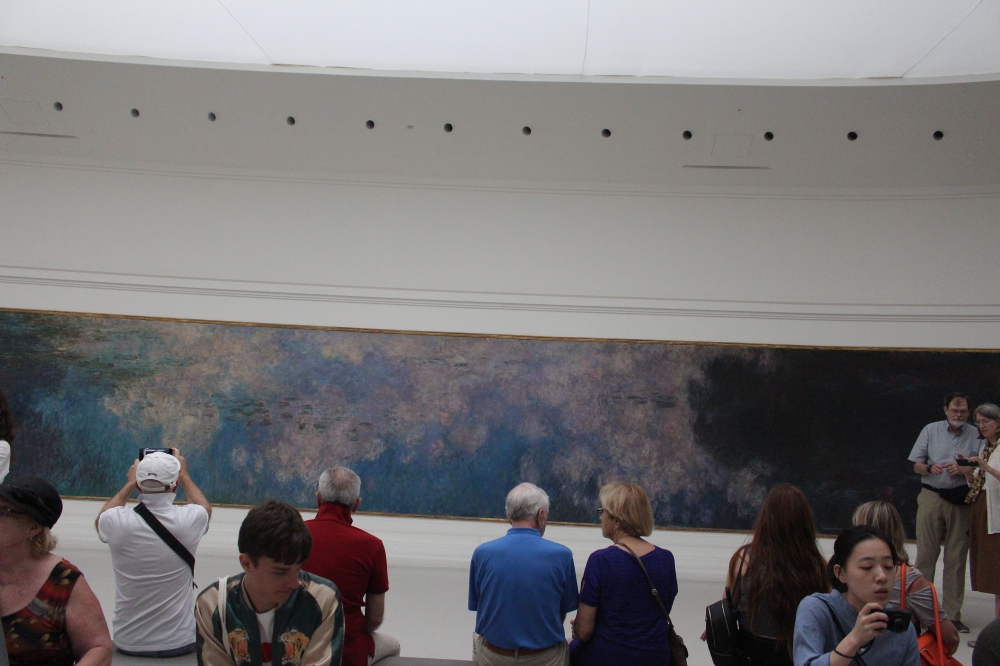 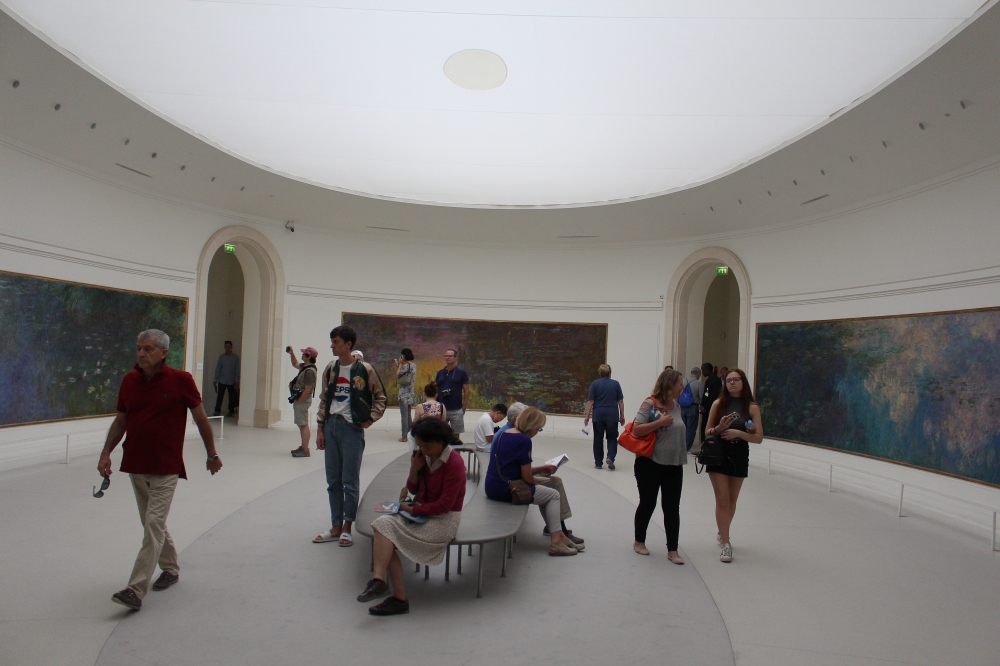 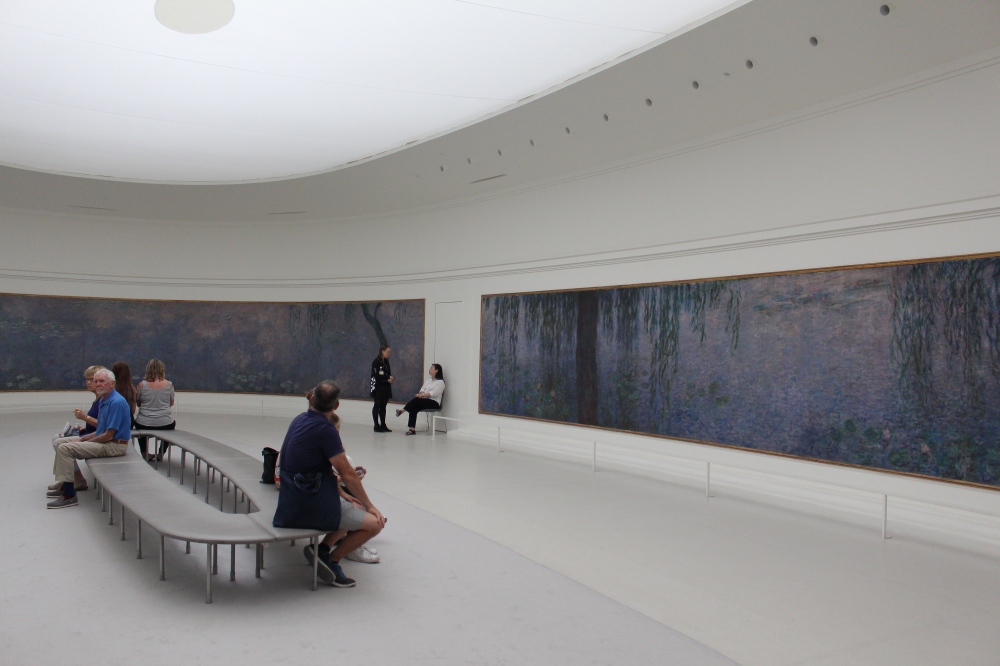 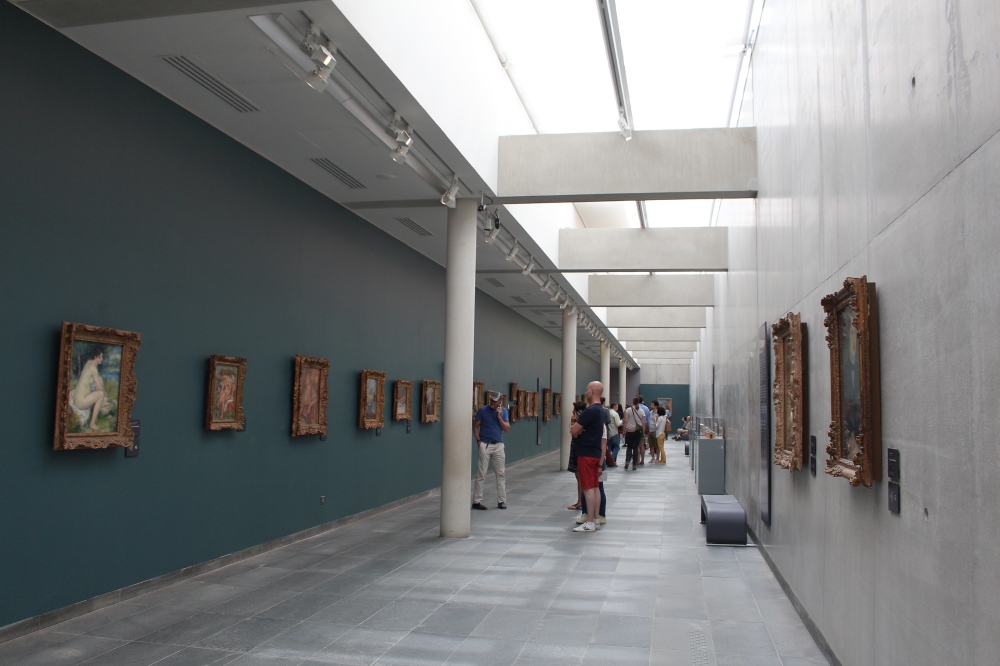