The Peggy Guggenheim Collection is among the most important museums in Italy for European and American art of the 20th century. It’s located in Peggy Guggenheim’s former home, Palazzo Venier dei Leoni on the Grand Canal in Venice. The museum presents Peggy Guggenheim’s personal collection, masterpieces from the Hannelore B. and Rudolph B. Schulhof Collection, the Nasher Sculpture Garden, as well as temporary exhibitions.

The Peggy Guggenheim Collection is owned and operated by the Solomon R. Guggenheim Foundation, New York.

What Atelier Judith says: “Visiting this museum was an enriching experience for me. Since attending a uni course about modern art and American sixties art I recognized almost every single artworks and seeing them in real was amazing. The current permanent exhibition about Tancredi is also worth a visit! And make sure you check out the museum shop because they offer many  interesting books and catalogues.” 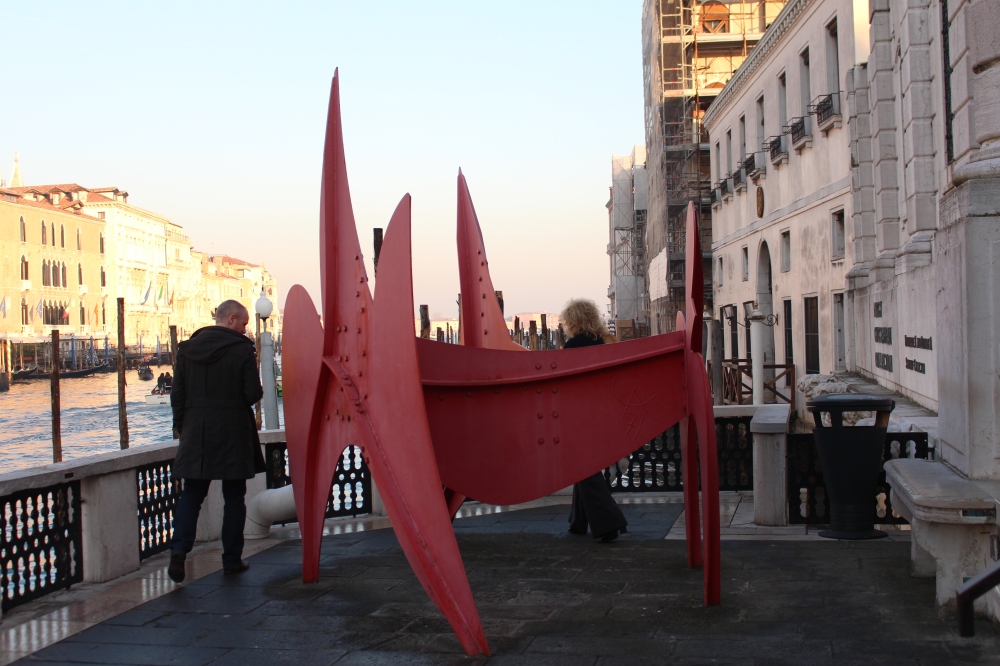 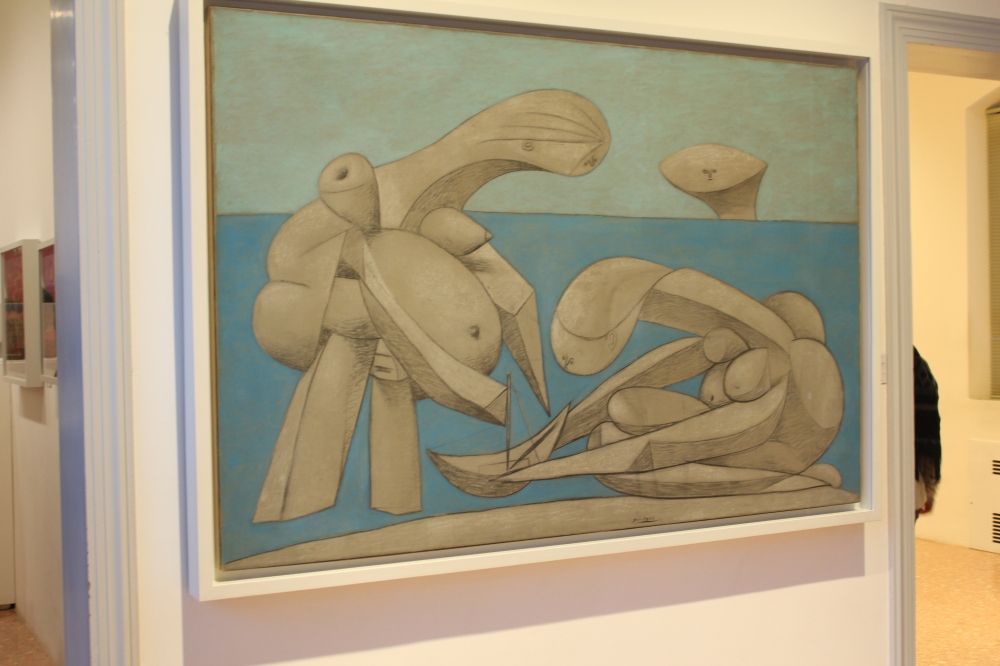 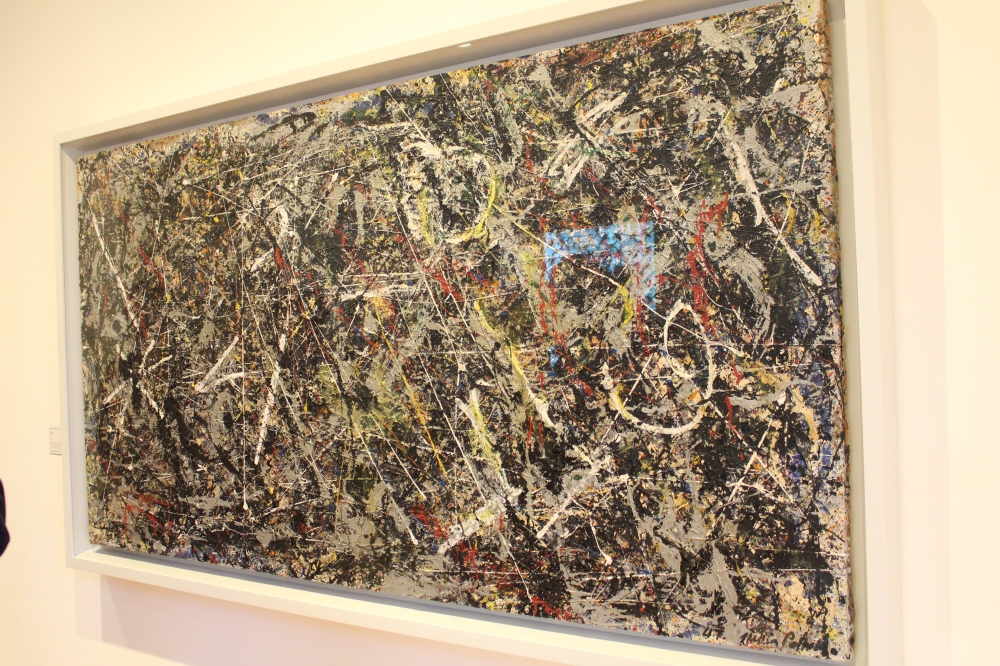 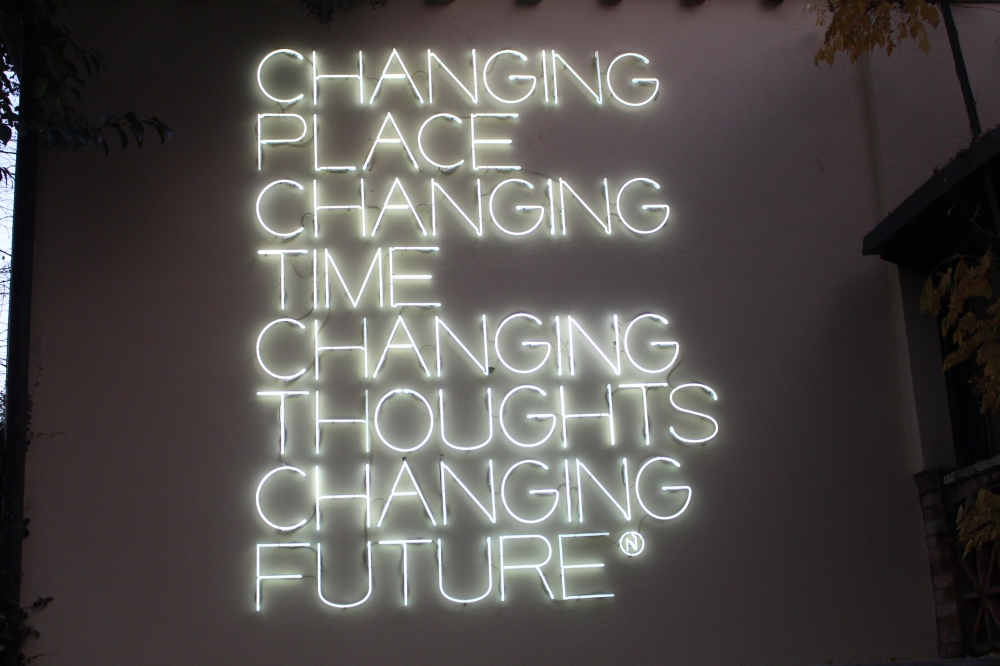 Photos from the past (showing Madame Peggy): 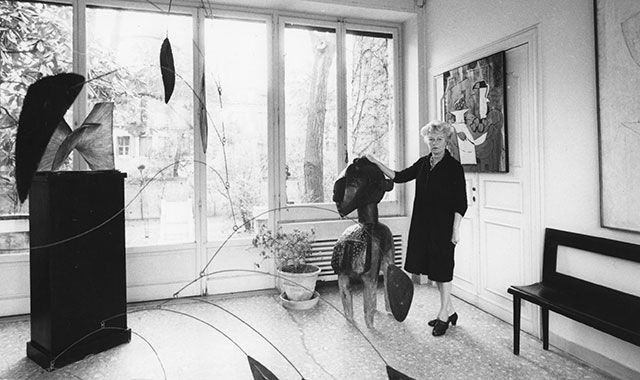